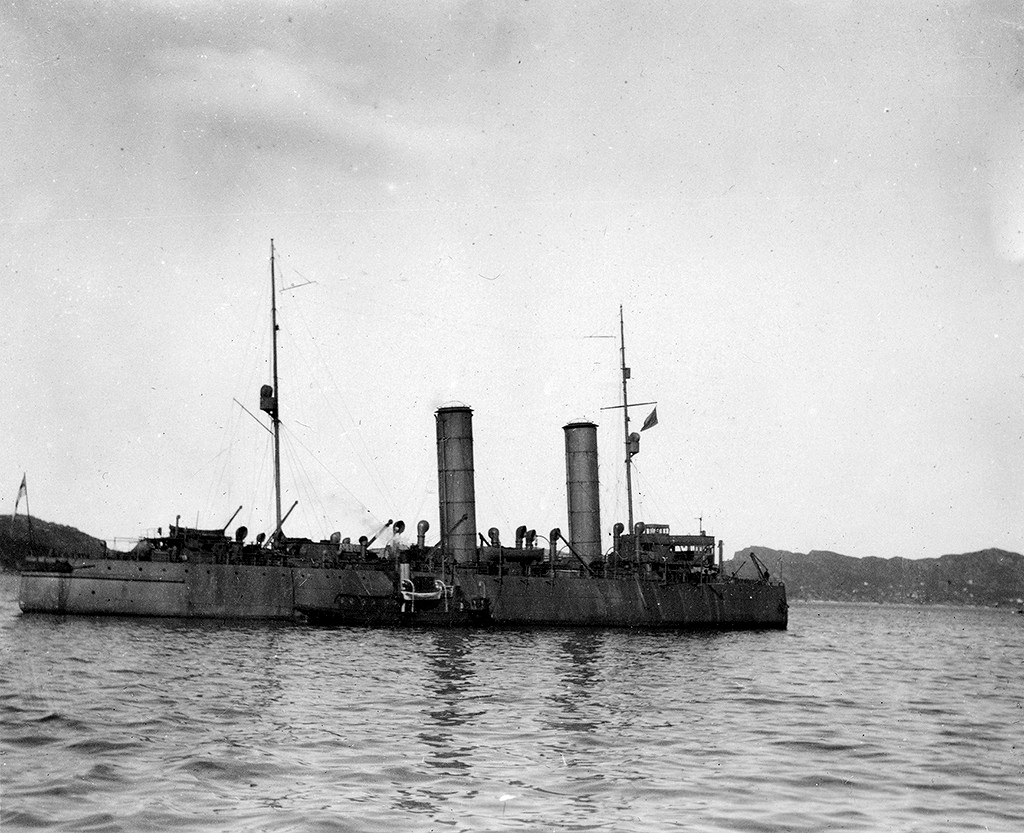 Designed by Vice-Admiral S.O. Makarov, the icebreaker was built in Newcastle, Great Britain by Armstrong Whitworth, having been ordered by the Russian Naval Ministry. Svyatogor, as Krasin was originally named, fully lived up to this heroic name.
Contemporaries were greatly impressed by her technical perfection. With a displacement of 10,000 tonnes, she had a length of 99.8 m and a beam of 21.6 m. She had steam engines of over 10,000 hp, giving her a top speed in excess of 15 knots, and could break ice up to 4-5 m thick. Due to her unique abilities Krasin served in the Arctic fleet for over half a century, and until the early fifties remained the most powerful icebreaker in the world.